Showing posts from March, 2020
Show all

Representing the Other Using Archetypes 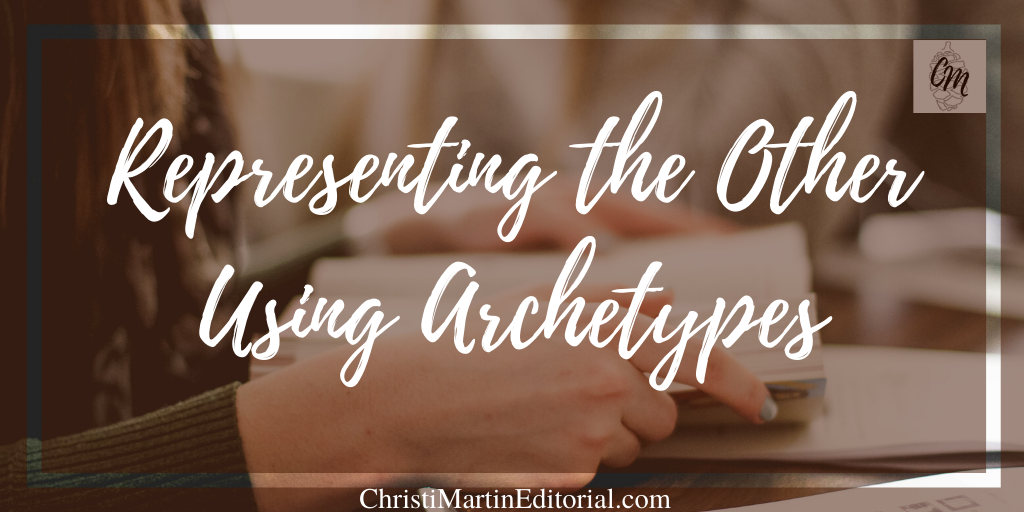 In Luke 10, a lawyer asked Jesus, “Who is my neighbor?” The man had just been told to love his neighbor as he loved himself, and he was trying to narrow down his obligations. Certainly he wasn’t supposed to love everyone as he loved himself. Just his nebulous “neighbor,” which he took to mean people like him. Everyone else, he probably assumed, was in another category. The other. Writing about “the other” is a touchy subject. Some people insist that writers should avoid it at all costs for fear of misrepresenting someone. Others assert that representing people and cultures that aren’t the writer’s own is a necessary part of exercising human empathy. The reality is that writers, especially those who dabble in fiction, can’t avoid representing “the other” in some way. So how do we, as Christian writers, do it well? First we have to understand who we are trying to represent and their role in our work. Do your characters represent other human races? Historical peoples? Research t
Post a Comment
Read more
More posts